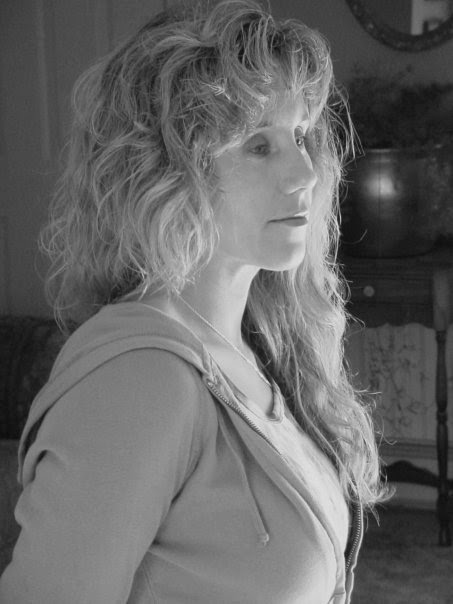 5 years. 5 years have passed since you left us. How do I put into words how I feel? I don't. There simply are not enough words to explain how I feel. Guess I can try my best.

There is just too much that I'm feeling. Hurt, anger, sadness, empty, regret. My biggest regret is the fight we had shortly before you died. We both said things we didn't mean. If I could take it back, I would.

I am so glad that I never deleted the voicemail you left for Sofia, wishing her a happy birthday. Whenever we miss you, I just play the voicemail so that we can hear your voice. It's like you never left us. 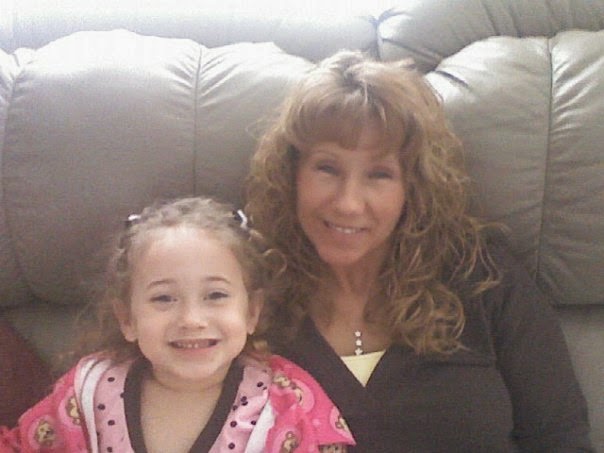 Oh, the things I wish you could see. Sofia is 11 now. Eleven! Can you believe it?! She is a beautiful young lady. You would be so proud of her. Student of the month, multiple times. Her teacher adores her. He says she is the best student he's ever had. Every single teacher Sofia has had absolutely loved her. She is a bright young lady. Of course, we have had our fair share of struggles. I guess this is karma for what I put you through, huh?

AJ is 7 now. We have many struggles with him, and I wish you were still here to help me. You would know what to do, how to help manage it. You always did have great ideas, even if I didn't want to admit it. He is such a smart young man. Very loving when he wants to be. He would have smothered you with love.


Oh Mom. I miss you so much. There's so much I want to talk to you about. So much that I want to ask you, and get your advice on. I just can't believe you're gone. I love you so much ♥
Posted by Unknown at 9:22 AM No comments:

A visit from CPS??

My apologies for not blogging recently. I truly appreciate all of the emails and FB messages from fans who were worried that something was wrong. Truth is, a lot was wrong. I struggled with writing this, as this is something that is VERY personal. But, I figured I'd get it out.

A few months back, I took custody of 3 of my cousins. Because there was an active ACS (Administration for Children's Services) case in NYC, I assumed that when CPS came knocking on my door that it was a case transfer. I had no reason to believe otherwise, and our worker was very nice. He explained to me that he was just here to check up on the kids, and make sure they were receiving the care necessary. G was enrolled in school, all three had their first check up with a new doctor, they had their own sleeping space, clean weather-appropriate clothes, plenty of food, no concerns from him.

The first visit from him was back in late November. Which is what made me believe that it was a transfer from the ACS case. He gave no impressions that it wasn't. He came, explained that he was here to check on the girls, and we spoke a bit about the situation. Because we were still adjusting to a family of 8 instead of 5, life was a bit hectic. I still had the girls' clothes in the foyer because I was trying to find a dresser or another thing to keep their clothes in. Not only that, but there were toys and books all over. We had an appointment, so in order to make it on time, we rushed out and left the toys and books all over the place. When we returned, our worker was here waiting for us.

Of course, since we left without picking up the mess, I knew what was waiting on the other side of the door. I did tell D, our worker, about the mess. He said nothing as we went into the house. He took a look around. I took him into the kitchen to show him the fridge and cabinets that were full. We went up to the room where the girls were sleeping in so that he could see that they did have a bed. We went into my oldest daughter's room so he could see where my kids were sleeping (Gianna in her crib, Sofia in her bed, AJ on his mattress on the side of Sofia's bed). I showed him the bathroom where the toilet was clean, toilet paper was stocked, and we had plenty of shampoo, conditioner, and body wash, along with toothbrushes and toothpaste. We came back downstairs to the living room, playroom, and foyer. We discussed the toys and books around, and talked about what I could put the girls' clothes in. His conclusion? Nothing out of the ordinary, but because the girls are new to me, he would come by and visit while the case was still open. Sure, not a problem.

Fast forward a few months. Tuesday, March 4th- Apparently, while I was out and about taking care of things, D came by for a visit. He left his card in the door and had wrote what time he came and asked me to call. I called him as soon as I got the card (6pm, even though I knew the office was closed). I left a message, but I didn't receive a call back the rest of the week. I did call him a few more times just in case he was still waiting for me to call him. Monday, March 10th, I finally got a phone call from him. He apologized for not getting back to me as he was out of the office, but wanted to set up another visit. Sure, not a problem. We scheduled it for that same day, once the kids were home.

Shortly after the kids came home, D came over. I let him in, and we did the same ol' routine- check the fridge, cabinets, bedrooms, bathroom, living room, play room. After that, we stood in the foyer and chatted. It was only at that time that I found out this was not a transfer case. I was asking D for help in getting G into therapy. Since ACS mandated it in NYC, and I have custody, I have been trying to call the mental health clinic to get her in. They never return my calls. I told D about this, and asked if he could help me. He asked if I called ACS to ask for their help. I told him I did, but they said that they transferred the case up here and I needed to speak with our local worker, so I was asking him for assistance. He informed me that he was unaware of the case being transferred. I said to him "So, this is a transfer case? Someone called on me??" and he replied "Well, I'm not a long term caseworker. I am a 'someone reported you so I need to investigate' worker."

Hmm, well, that changes a LOT of things. At that point, I knew what had happened. And I know EXACTLY who it was who called. I turned to my husband and said "Well, that explains a lot. I should have known." D asked if I had problems with someone. I told him about this person who called, told him about the FB messages she sent me, and the jealousy I'm sure she is feeling which is what prompted the calls. I read a few of the messages to him and told him why I suspected her. Unfortunately, he couldn't tell me who it was anyways, as he isn't allowed to, but he didn't have to. The look on his face said more than enough.

So, I guess the only thing left to do is thank the person who called. Yeah, you read that right. I can only say "Thank you" to her. Why? Because D has a HUGE role in helping the courts determine who should have custody of the girls. Because YOU decided to call on me, with ridiculous claims, the court ordered custody should be finished faster than without it. Because YOU decided to call on me, I don't have to worry about whether I'm not providing or doing enough for them. You have also opened up a whole world of assistance for me. Even though he is closing the case as "unfounded", when I need help with services for these girls, I am able to call and D will do what he can to make it easier. Why did I not think of calling myself!?